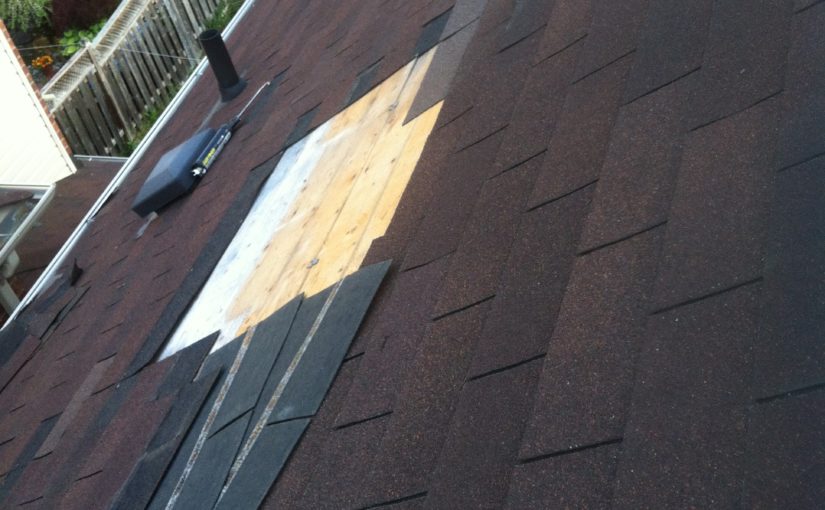 A missing shingle doesn’t sound like the end of the world until that turns into a leak, that leak begins to rot your wood, that rotting process turns into moulding and moulding turns into…well…a giant hole in your pocket.

A mouldy plywood on your roof can spread across your entire attic requiring for you to replace the entire wood structure over your house. You can already imagine that this isn’t going to be cheap at all.

Now your bank account is a few thousands lighter, you and your family had to go through the inconvenience of having major renovations done and you’re finally done…Wrong!

Even after all this, the nightmare isn’t over yet. According to the Canadian Law, you are obliged to mention that this house was once affected by mould when selling the property, Guess what that is gonna do to your Asking Price for your listing …

Now you know, DON’T IGNORE MISSING SHINGLES. Get them replaced/repaired or they will lead to a leak and that will cost you more eventually.

Don’t let a leak in your roof turn into a leak into your pocket.